The Village of Columbus welcomed more than 2000 people to celebrate history for the 23rd annual Cabalgata Binacional on Saturday. Vendors filled the Plaza early in the morning while horses began their slow march from the border.

In past years up to 100 horses were able to cross over for the day after travelling up to 18 days on the trails in Mexico. This year multiple challenges, from USDA fees to an equine virus, prevented the horses from crossing over. However, riders from across the southwest joined the last few miles of the ride into town, circling the village center and entering from the north with the powerful backdrop of the Florida mountains.

The American and Mexican national anthems preceded cries of “Viva Villa!”, “Viva Mexico!” and “Viva Columbus” as a call and response between riders and the crowd. Columbus organizer Norma Gomez of the Columbus Chamber of Commerce honored the participants, organizers, municipalities and officials that work together each year to make this event happen. Mayor Esequiel Salas gave a blessing and welcomed the visitors.

Allen Rosenberg, one of the original organizers, presented the chamber with a framed photo collage of pictures from the very first Cabalgata in 1999 while dressed as Colonel Herbert J. Slocum, the commander of the 13th Cavalry Regiment at the time of Villa’s raid.

The entertainment continued throughout the afternoon with musical performances, Ballet Folklorico dancing, historical talks and a documentary screening.

The Cabalgata Binacional takes place the second Saturday of March in honor of the 1916 Raid on Columbus by Pancho Villa’s Villistas. 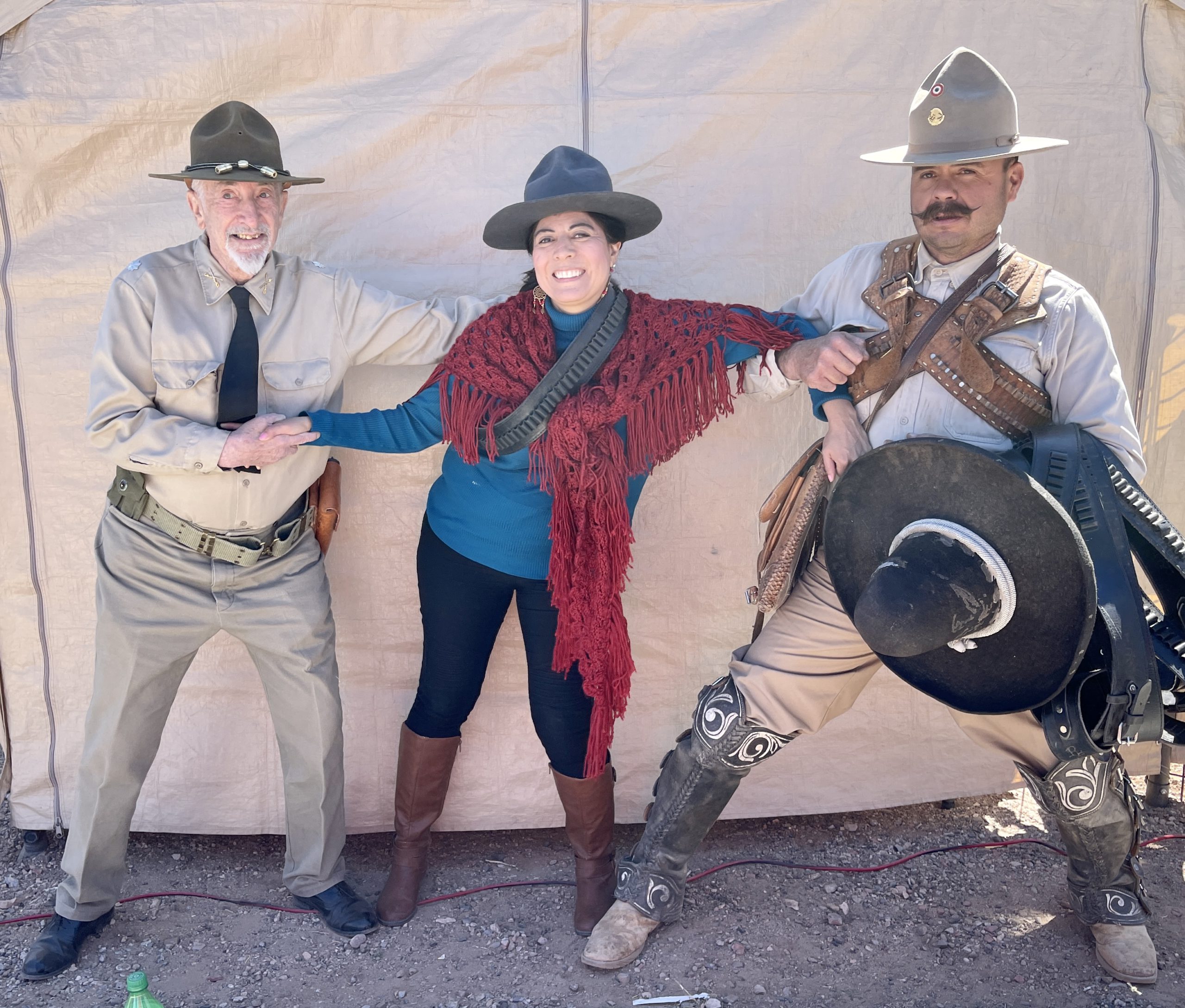 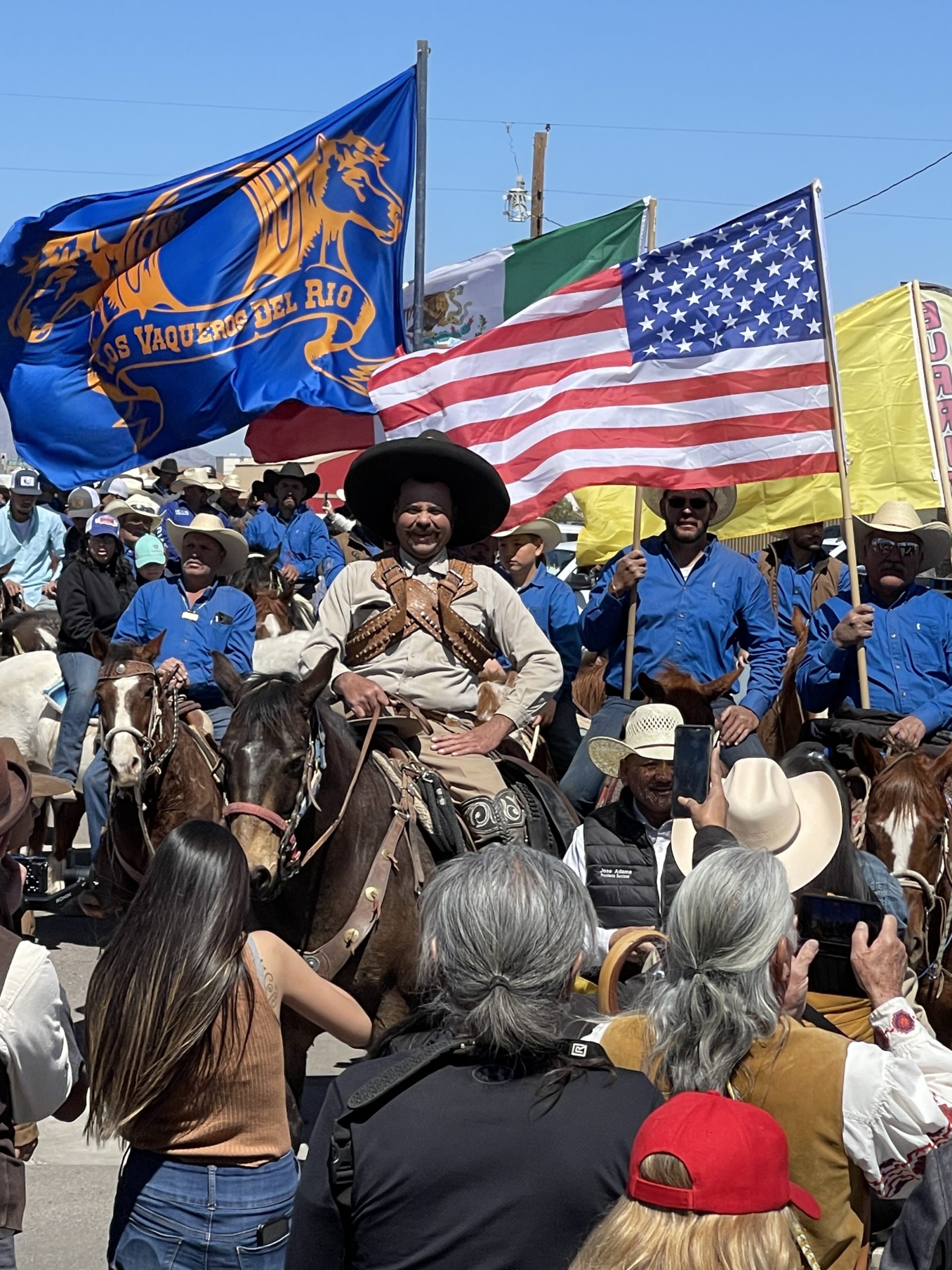 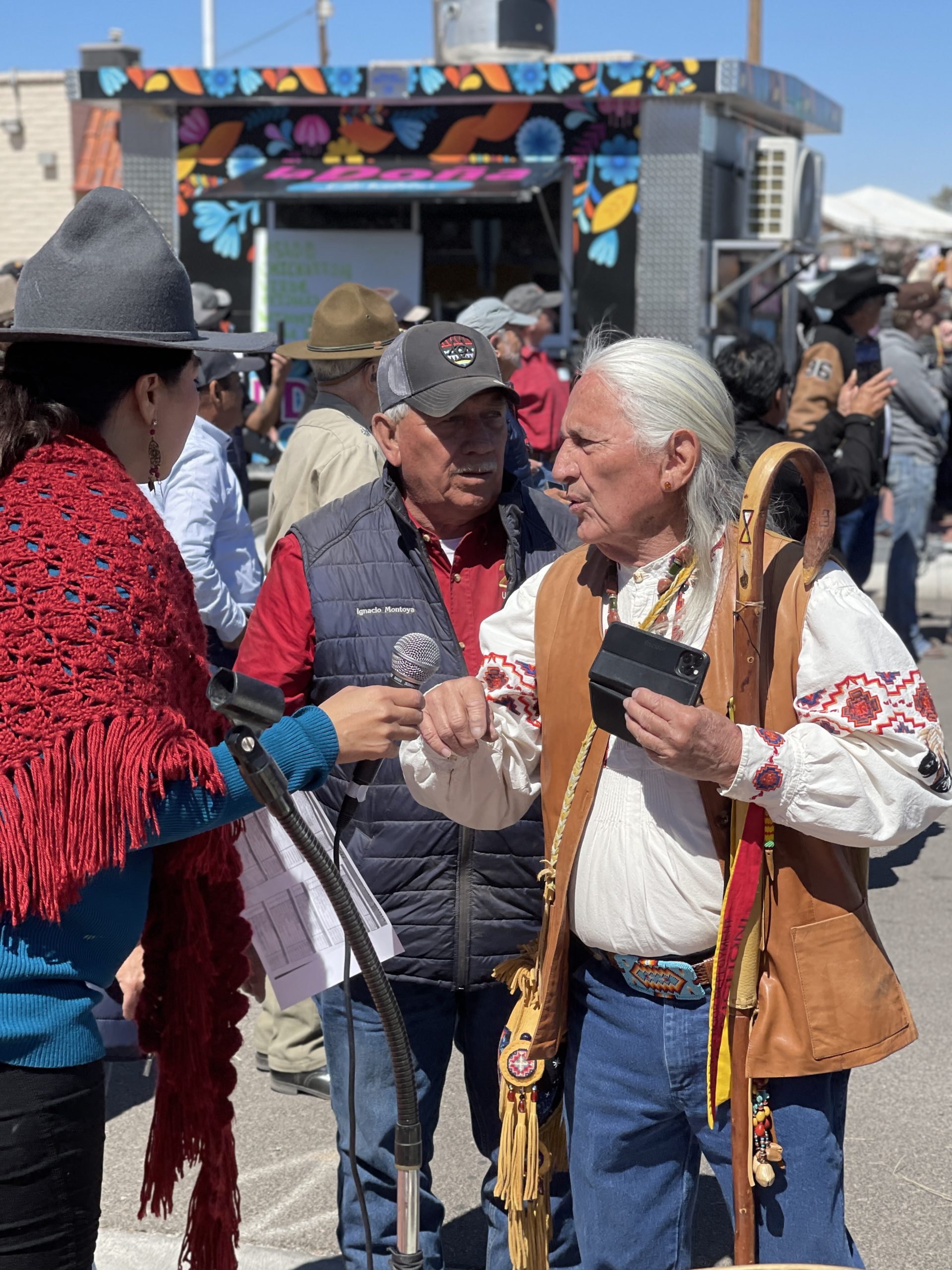 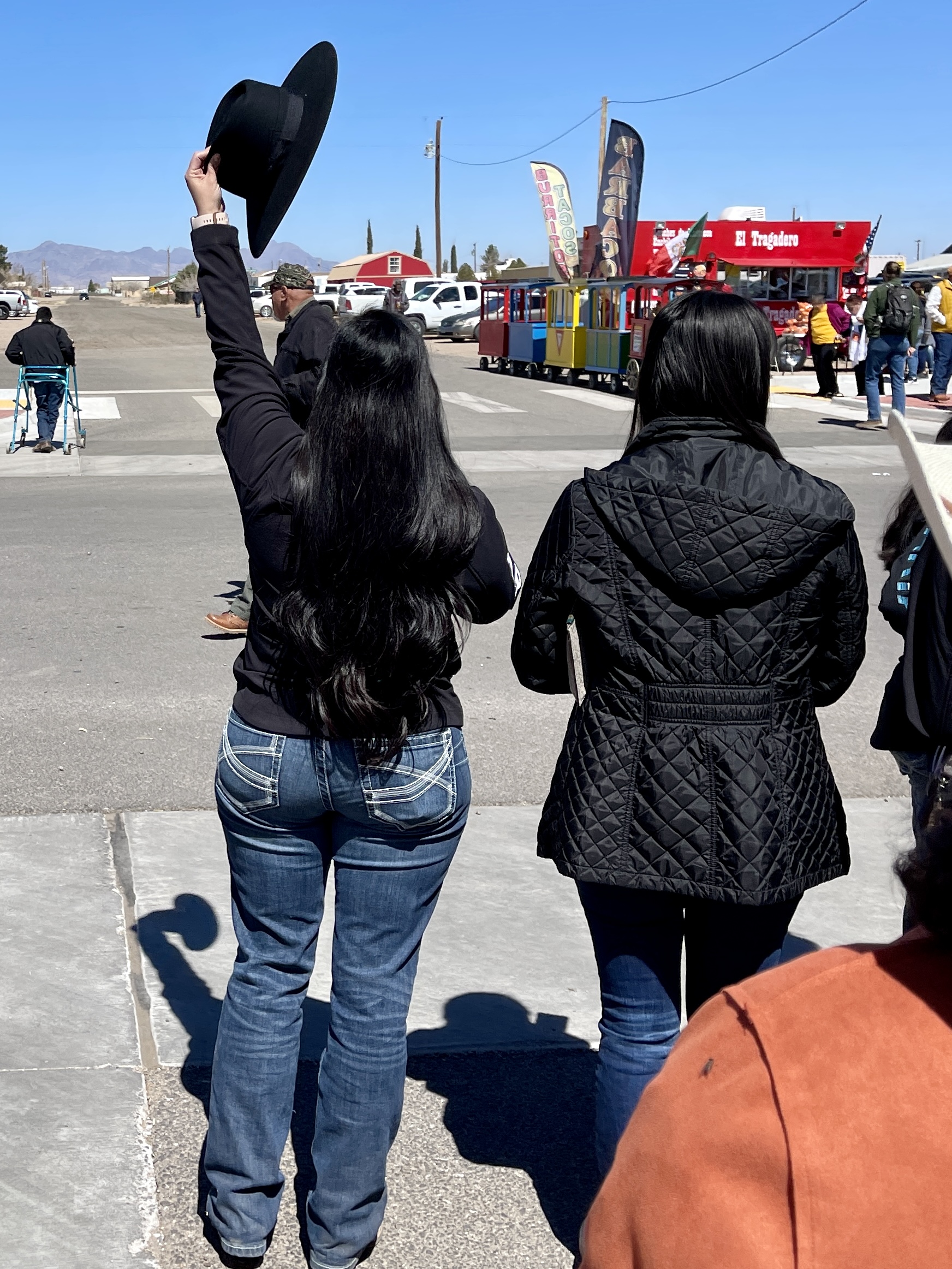 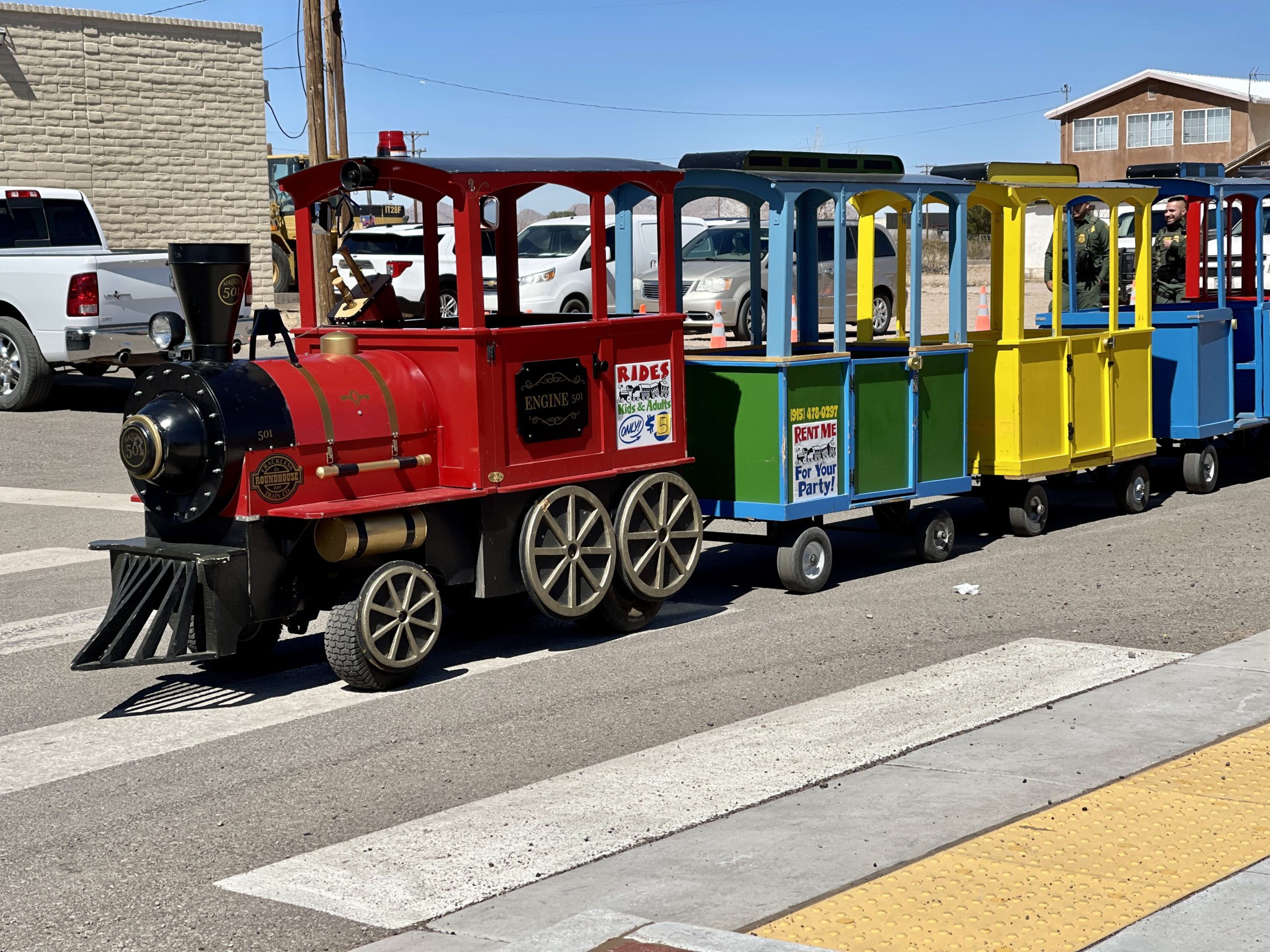 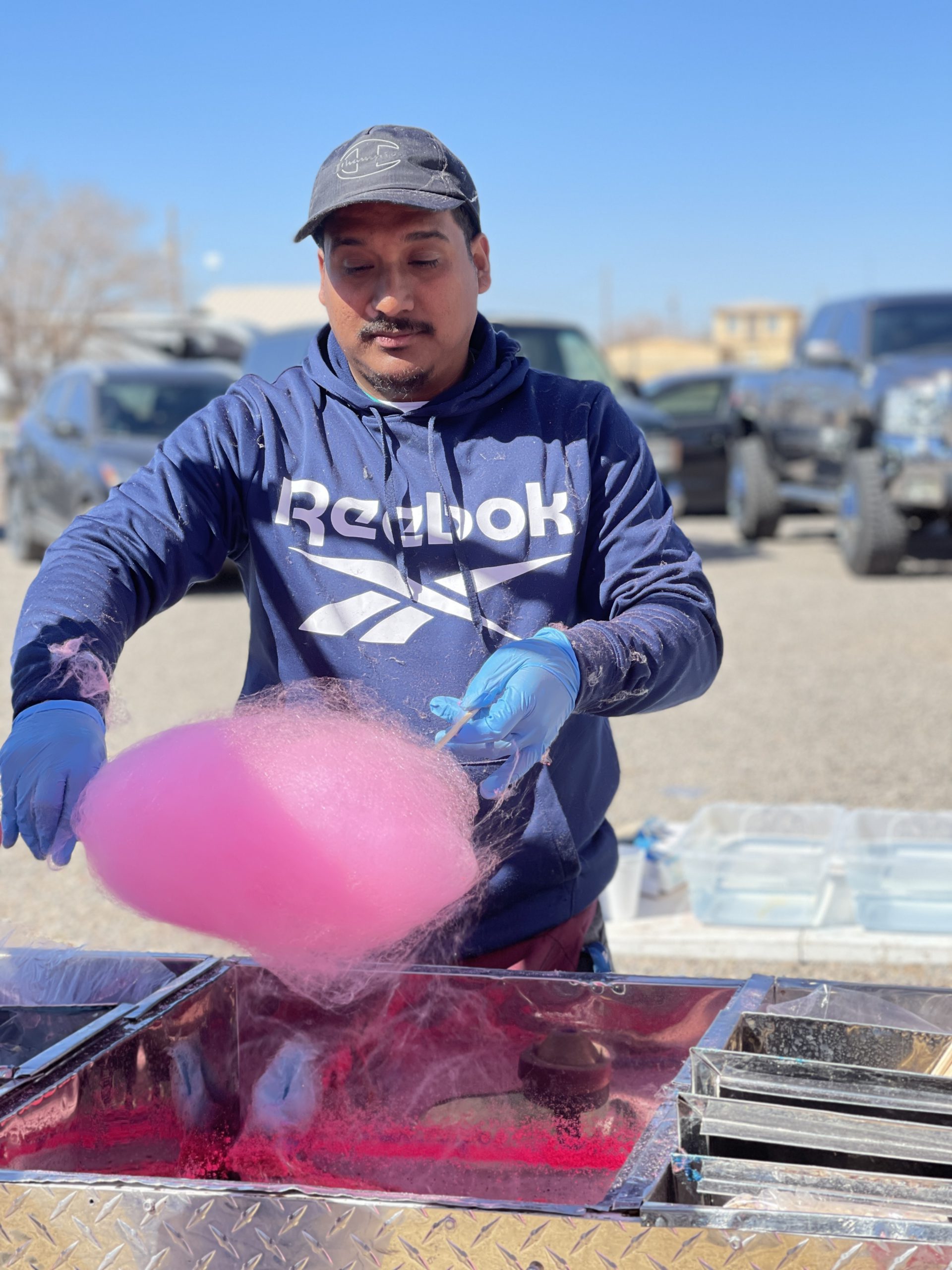 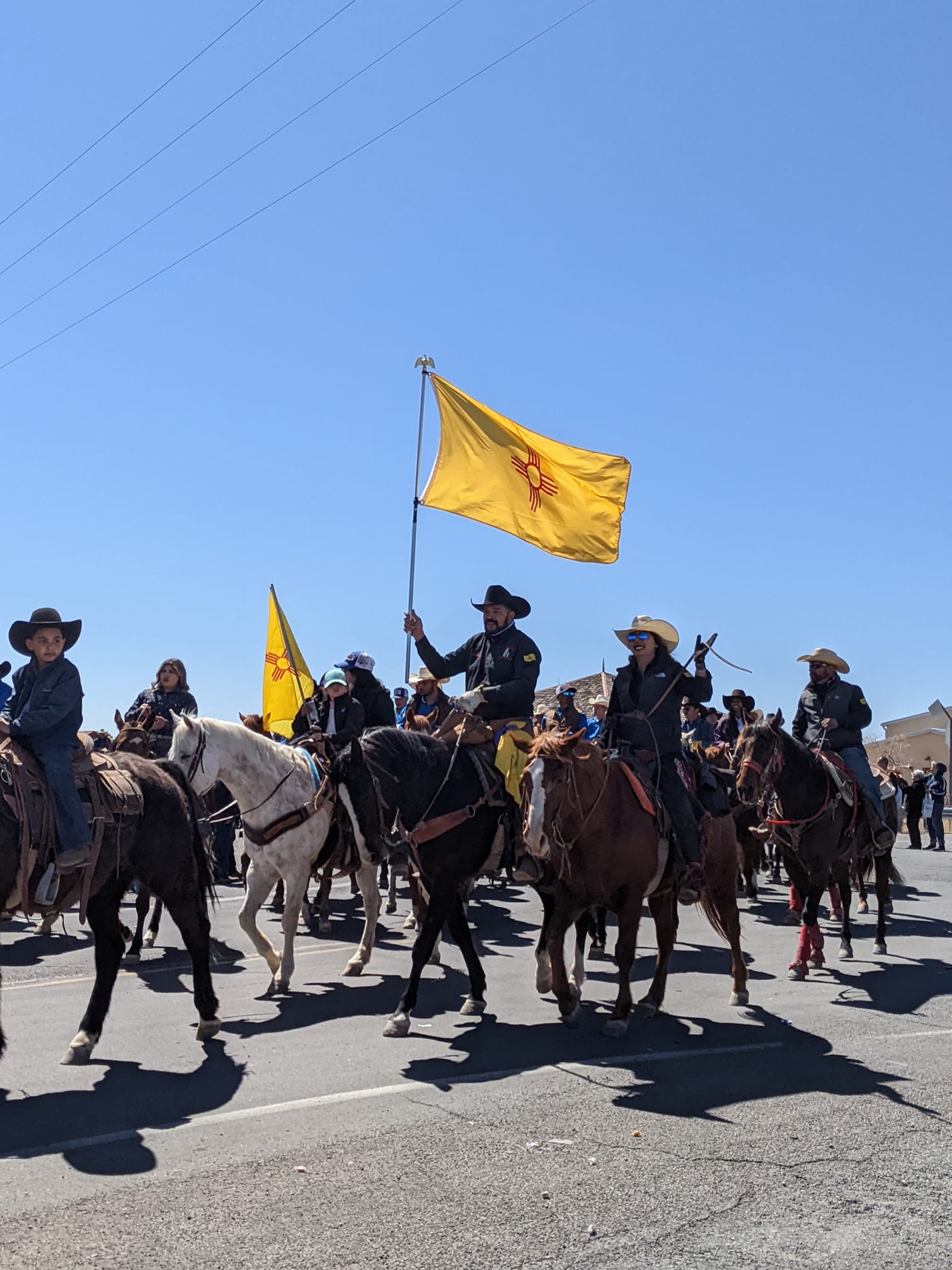 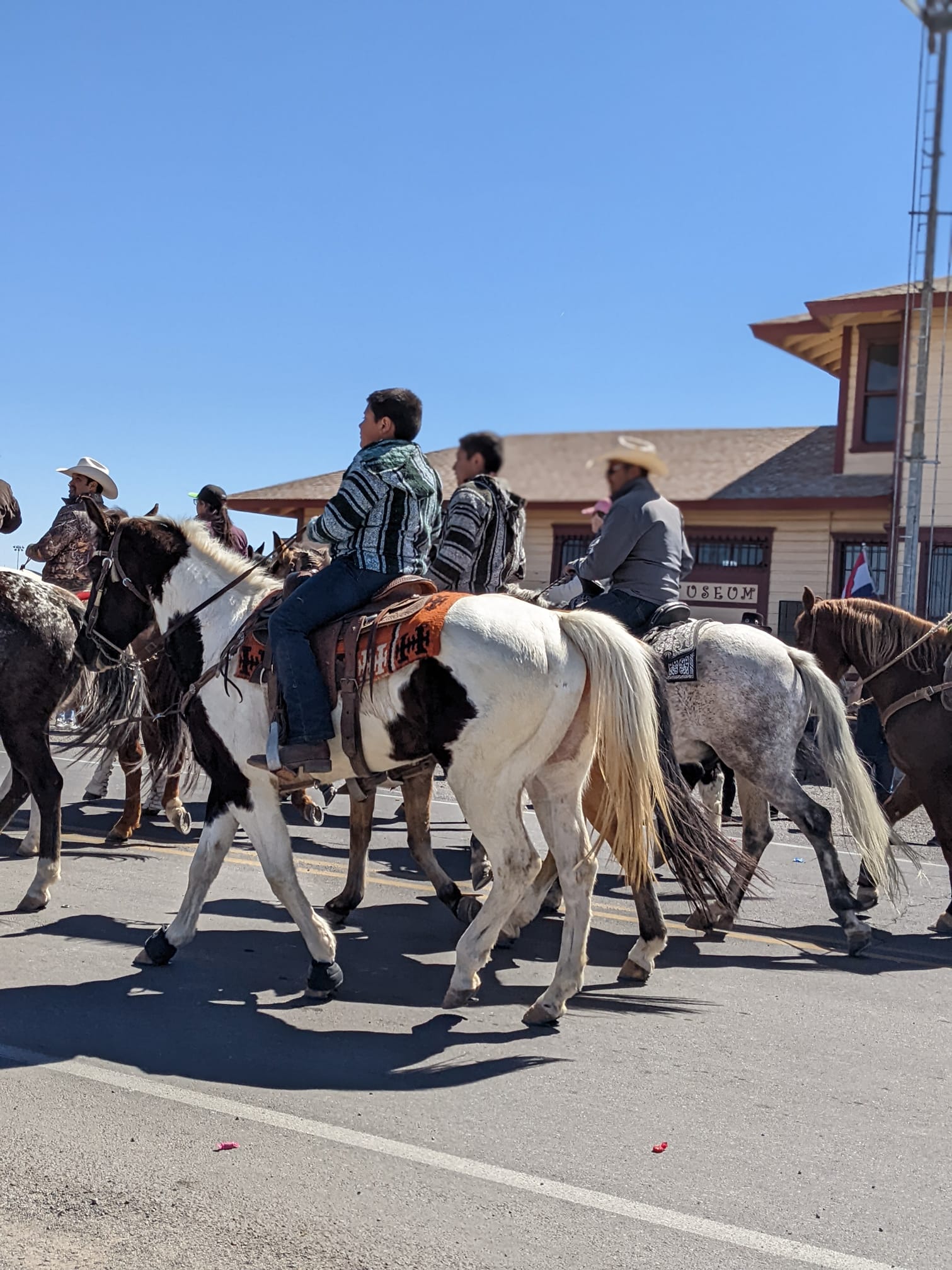 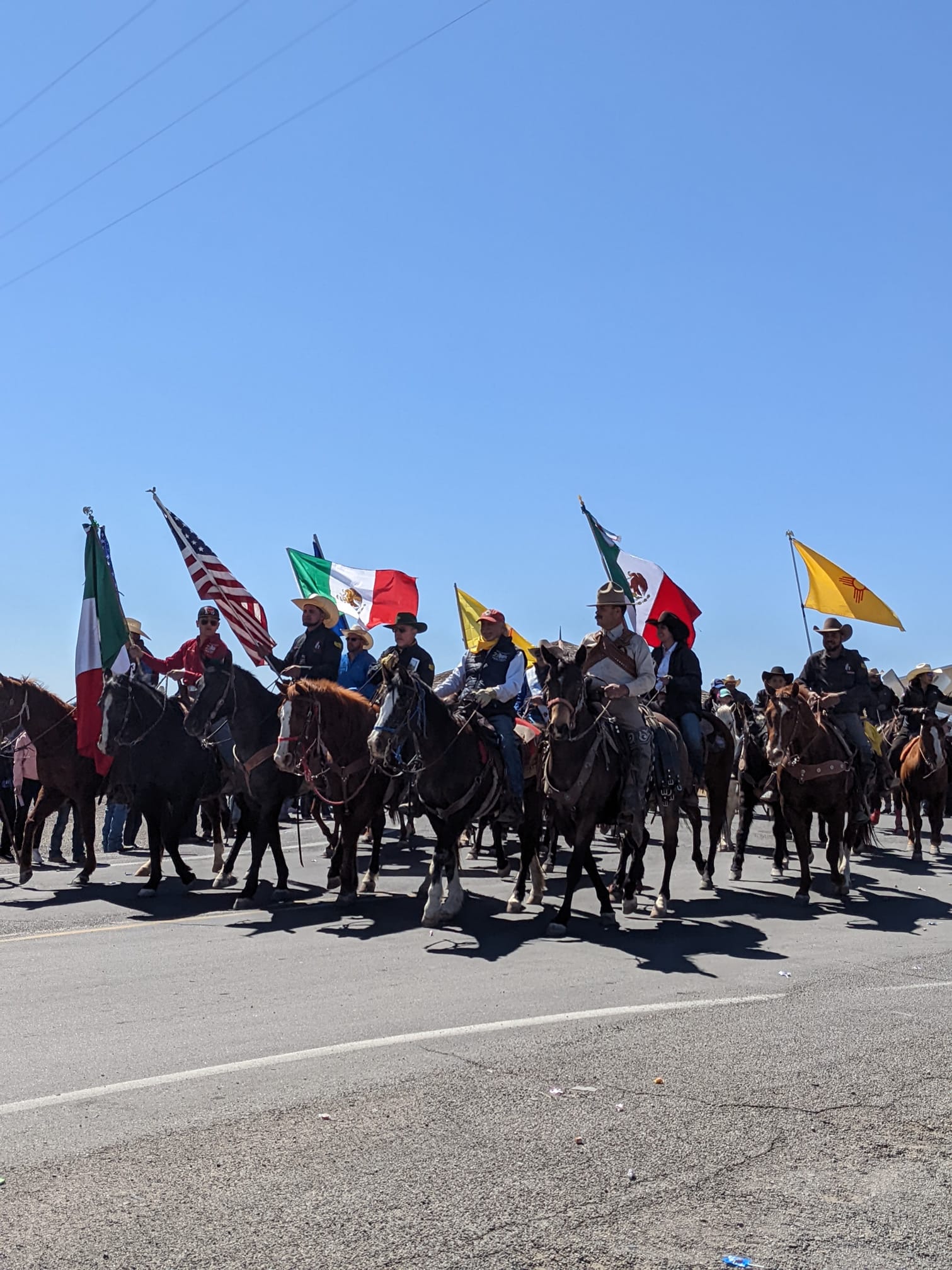 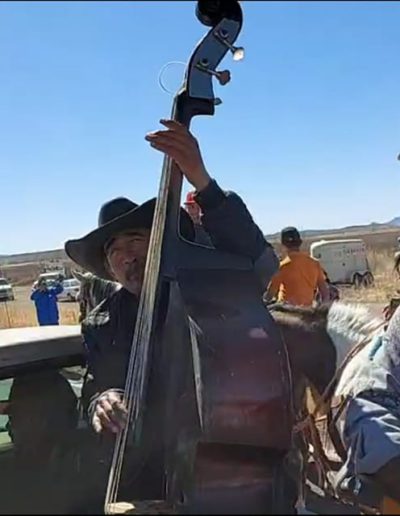 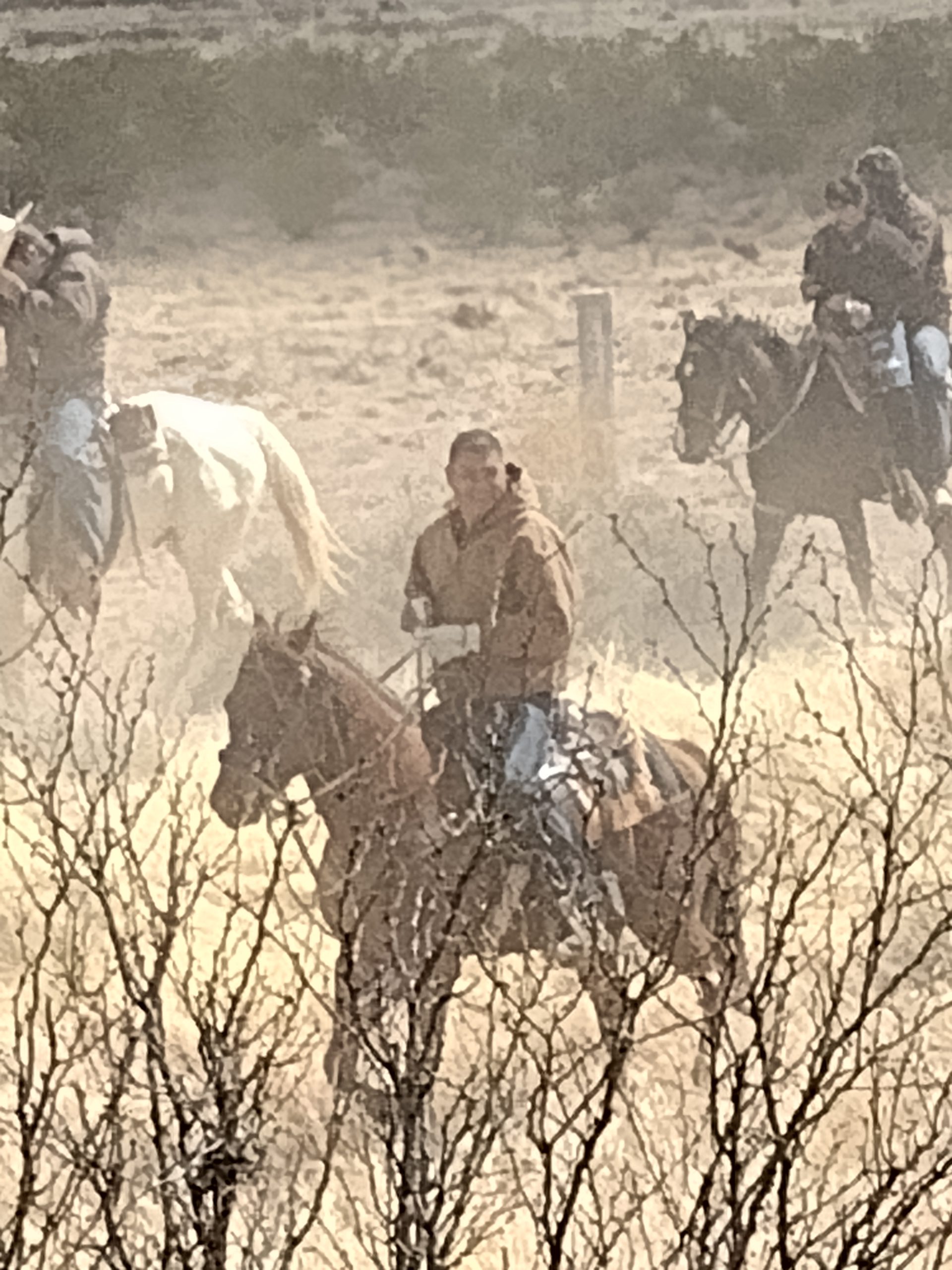 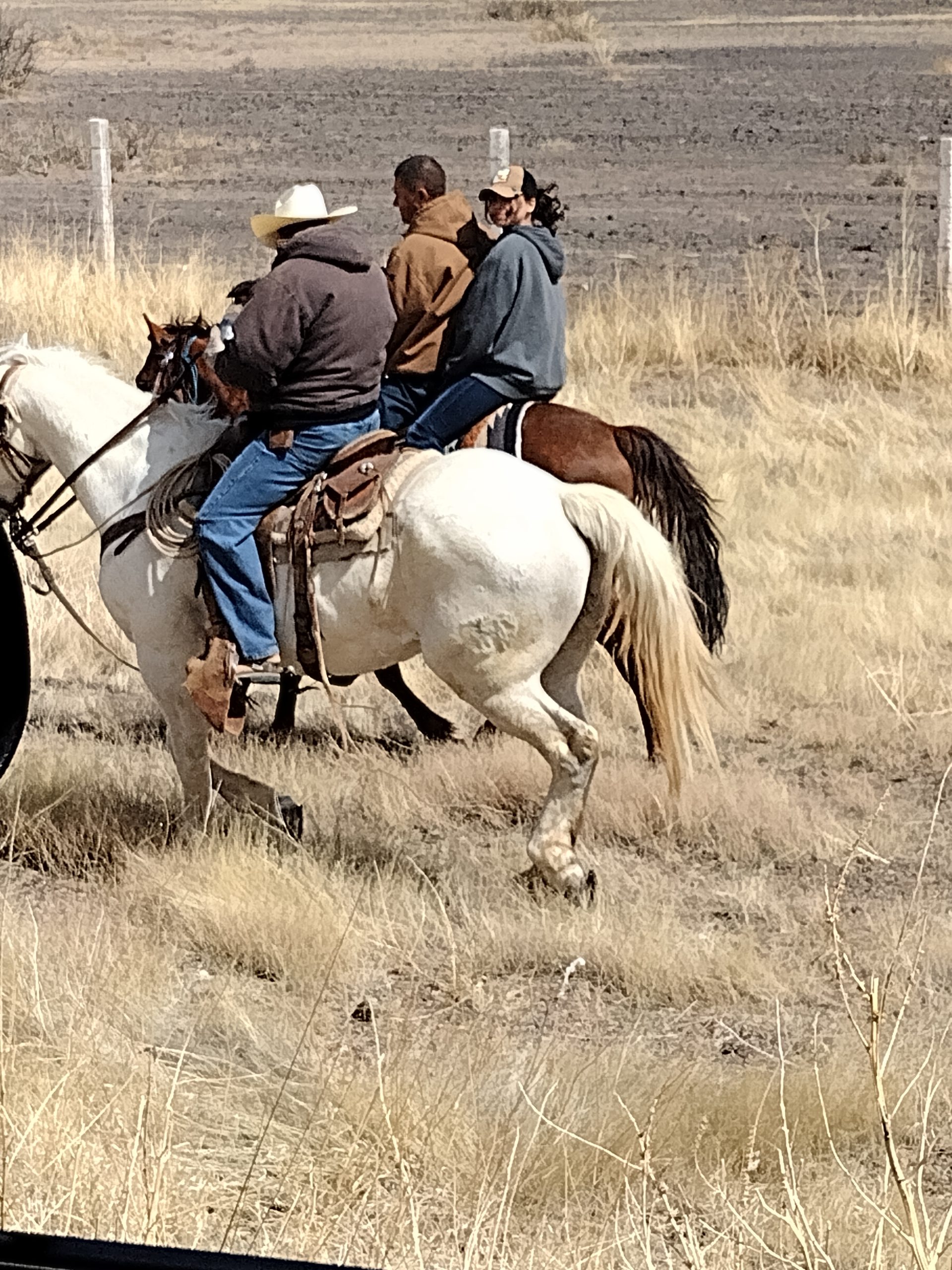 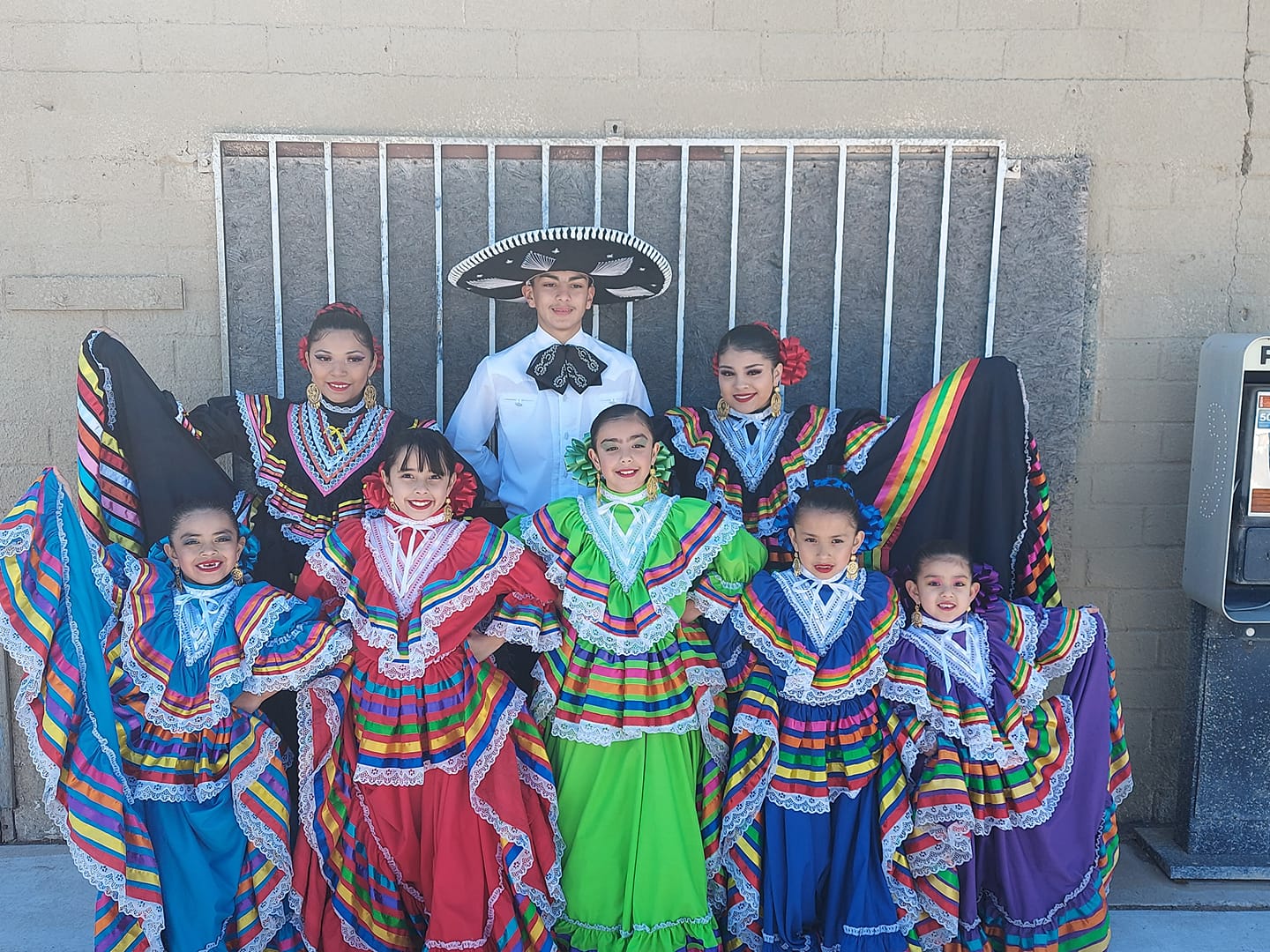 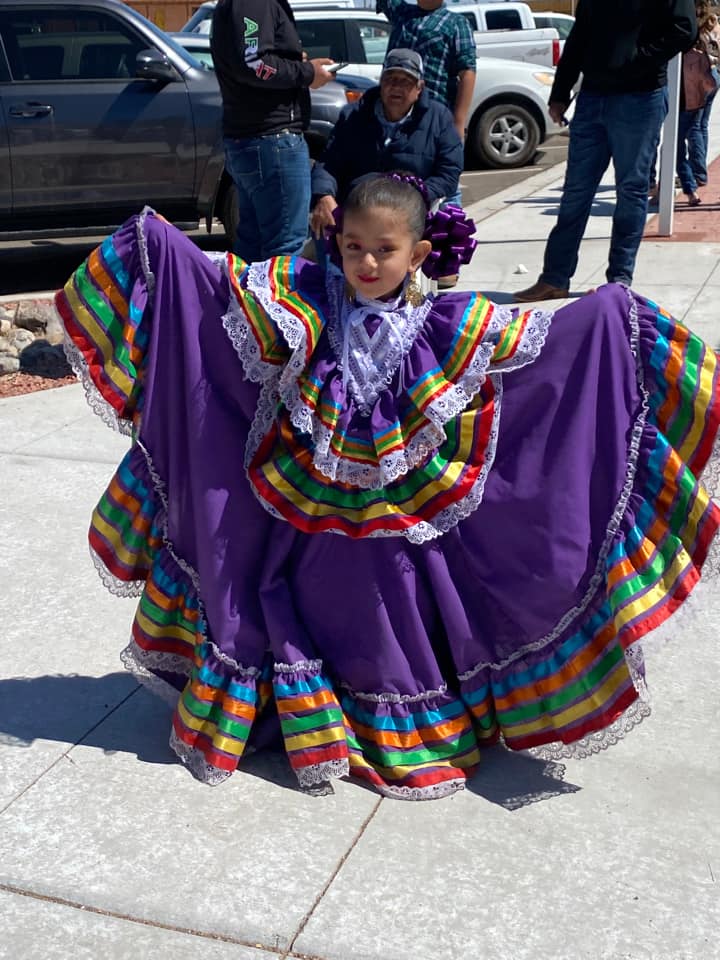 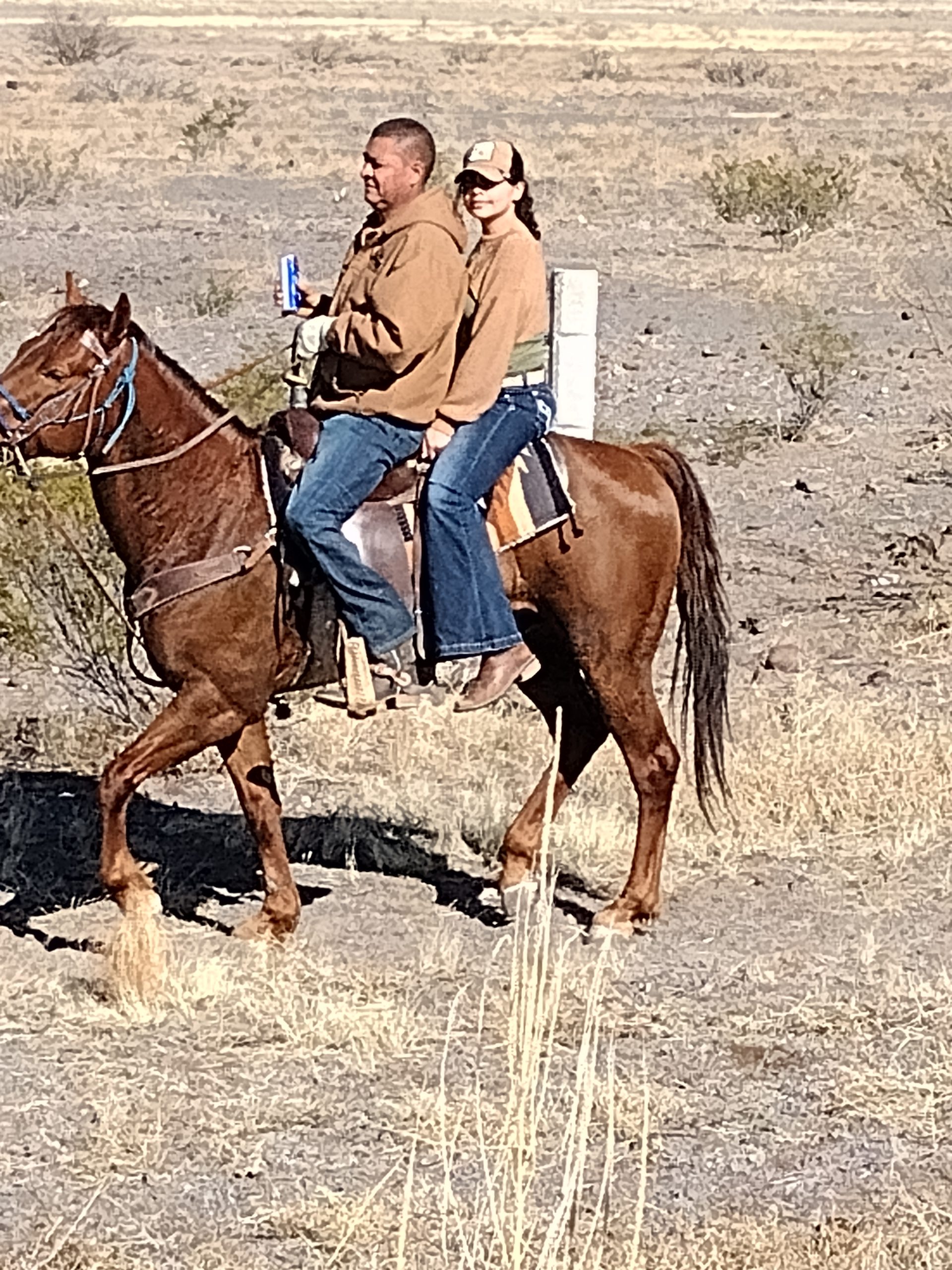 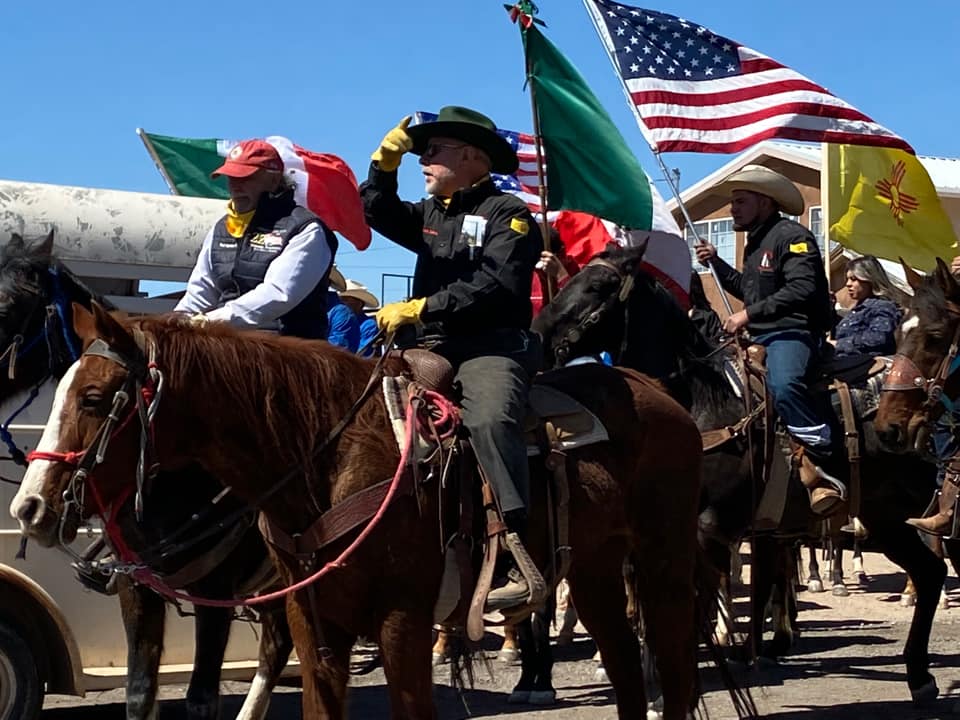 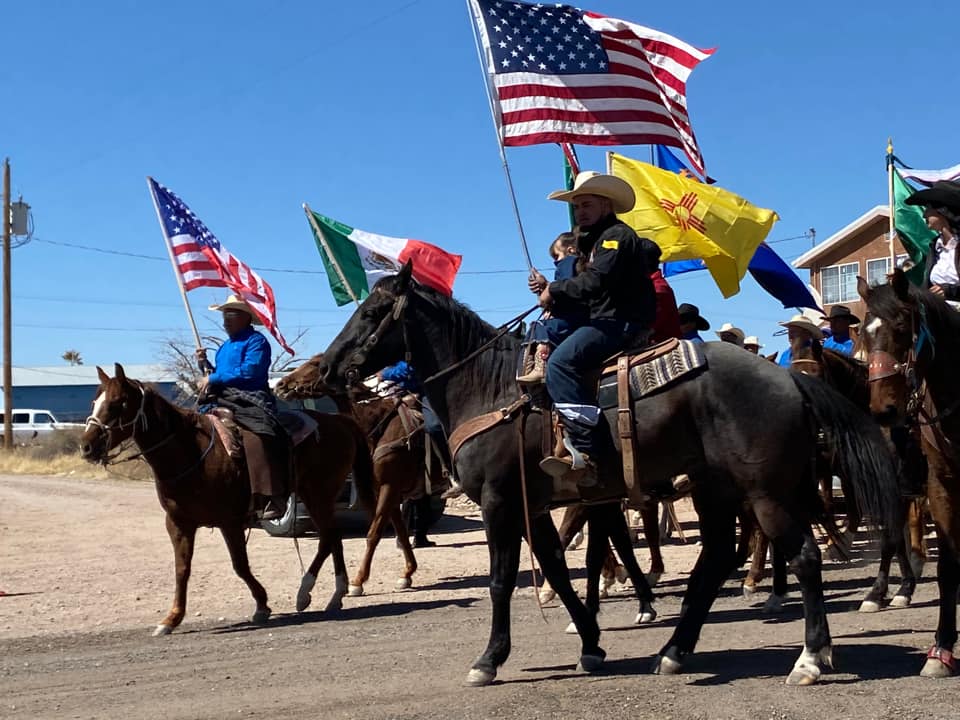 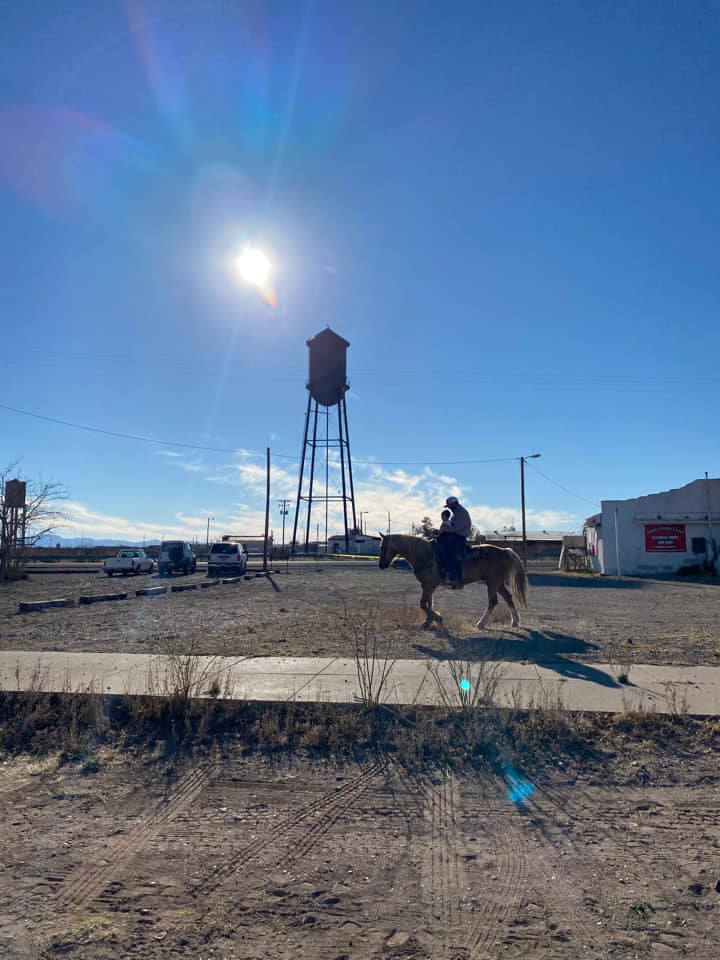 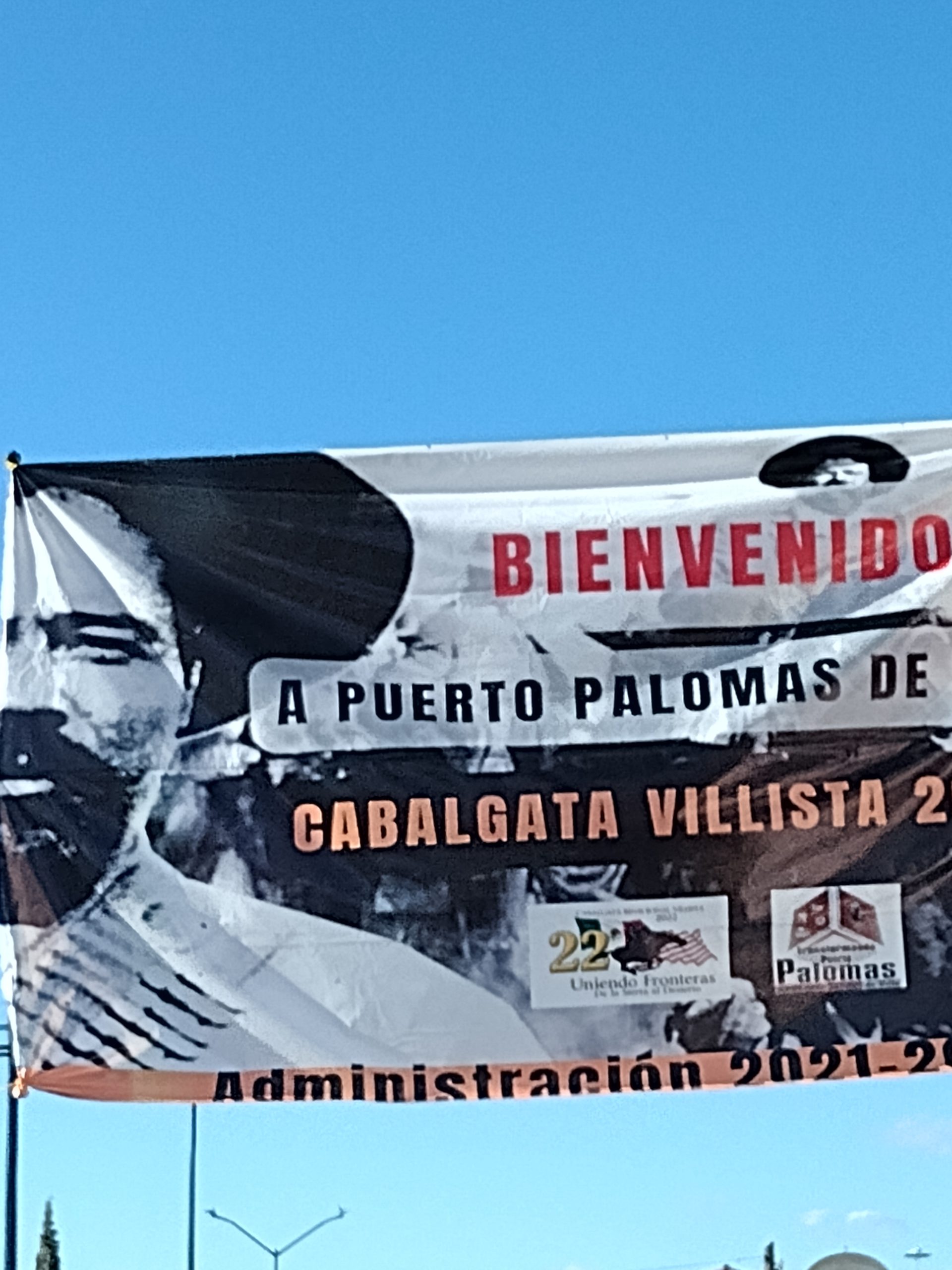